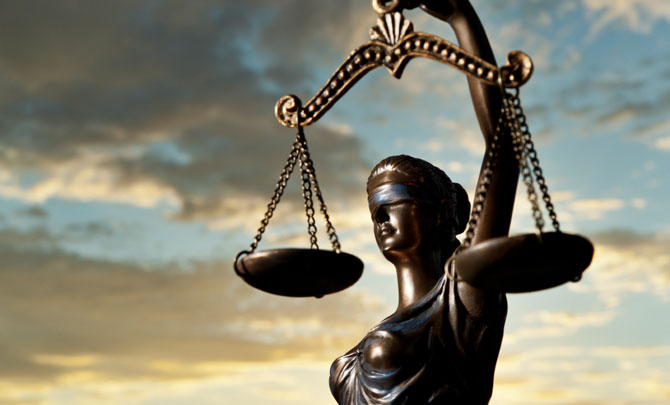 Recently, I came across a post on Joe Konrath’s blog about Authors United’s latest antics (for purposes of full disclosure and giving credit where it’s due and all that, I’m stating up front that I found this post through the blog of fellow self-published author Nat Russo.) In this post, Mr. Konrath eloquently tears apart a letter from Authors United to the Assistant Attorney General, imploring him to declare Amazon both a monopoly and a monopsony. The post is well worth a read – not only is it pretty spot on, but it’s also downright hilarious. From what I can gather, taking on Authors United is something Mr. Konrath does well, and does often.

For me, though, as a self-published author whose entire career would not even have gotten off the ground without Amazon, I was compelled to take a closer look at who Authors United is, and what their fundamental issue with Amazon is. 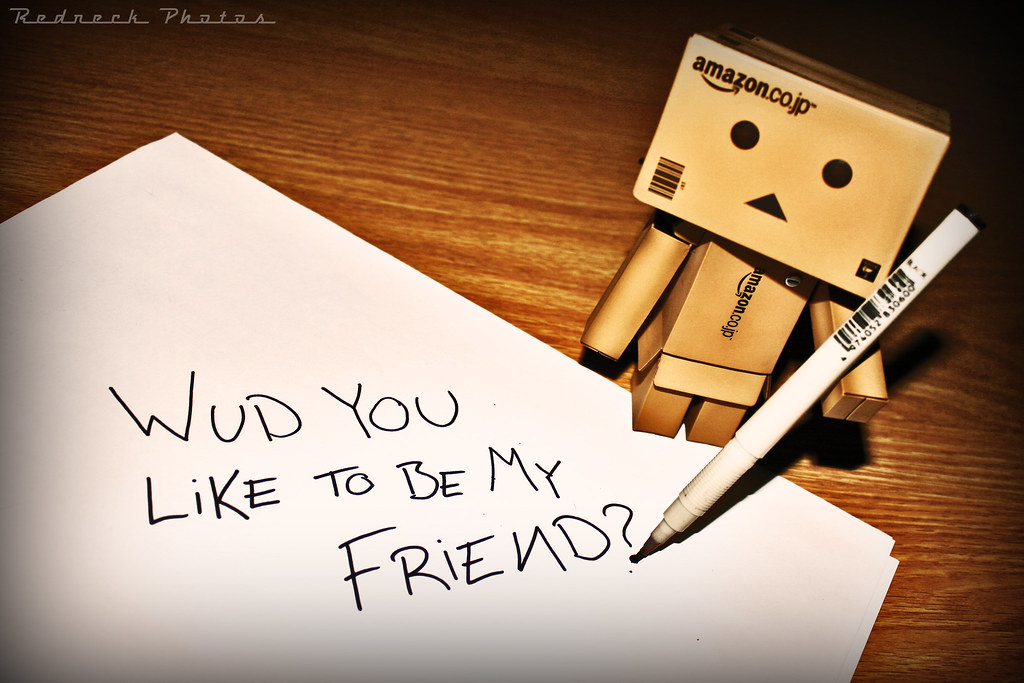 But every place I went on the web to learn about their raison d’etre had me asking the same question:

Is Authors United supposed to have authors’ best interests at heart? If so, which authors? Me? Or only the ones who have “made it” in the writing world?

My writing career story reads like so many others, I suspect. I wrote my manuscript, queried it to hundreds of big-name publishers and agents, and got nowhere. Whether it was because my manuscript was not good enough, or because my querying tactics were not up to snuff, who can say – an equal measure of both, I’d imagine. Ultimately I decided to try my luck with Kindle Direct Publishing. Lo and behold, I found an audience. And I began to build that audience and create my author platform until I queried an independent digital publisher and was accepted!

But Authors United would have me believe that Amazon is not my friend … ?

In an interview with Salon magazine, AU founder and thriller writer Douglas Preston said, “According to George Packer in the New Yorker, publishers are retrenching, taking fewer risks, [signing] fewer midlist authors, taking fewer risks with nonfiction. A lot of authors who would have been published 20 years ago are not being heard – publishers are going after the big bestsellers and celebrity authors. They’re getting much more attention from publishers rather than a more diversified list. That’s a real impoverishment of the intellectual life of our country.”

It was about this stage in my looking that I realized I’d heard Authors United’s arguments before, made by another group. It was at the turn of the century. The British upper crust were whining because cheaper imports of American grain meant their estates could no longer support the lavish lifestyles they’d been leading over centuries of the British Imperial system’s heyday.

I once ranted about authors who complain that Kindle’s freebie promo days were not resulting in the same boost in sales they once were. I said that if they’re relying on freebie promos to make money, then they’re not serious about their careers. A career in writing is about long-term viability, not just about ways you can trick readers into buying your books. Along those lines, and returning to my earlier statement, I know that Amazon is not my friend. I’m well aware of that. Amazon is a tool I’m using to further my career.  Just like Twitter is, and Facebook, and blogging. My success comes down to the effort I put into my career. The avenues into which that effort is put today may not be the same avenues into which that effort is put tomorrow. I change, I grow. Simple as that.

I say the same now to the authors of Authors United. Times are changing, ladies and gentlemen. Stop complaining about the “days of old that are no longer,” and start finding new ways to make new tools work for you.

4 thoughts on “Authors United … In What, Exactly?”